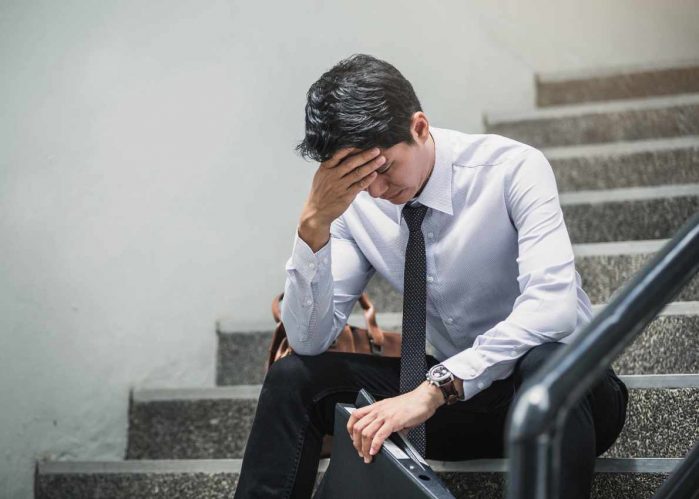 D&O Insurance covers Directors and Officers, as they are liable, even through their personal property against third parties’ claims (or even their own Company) for errors or oversights occurring during the execution of their duties.

To whom does D&O apply?

D & Ο Insurance applies to Directors and Executive Officers of the following Organisations and Businesses:

Reasons why D&O Insurance is necessary

Protection of the Company members against:

Who can claim against a director or an officer of a Company ?

Lenders and other third parties involved
For not adhering to agreements or violating agreements, falsification of financial records

What does D&O Insurance cover?

Be careful not to forget to pay your insurance

The new changes in the Insurance premiums concerns insured persons, intermediaries and insurance companies. The new arrangements work for the benefit of all...

Be careful not to forget to pay your insurance Insurance Agents and Brokers have a duty to provide the best advice to their clients.